I have a proven ability to imagine new possibilities and build functional prototypes with limited resources–then build teams and partnerships to scale and transition them.

An organization to promote a culture of innovation in DoD. (2013) 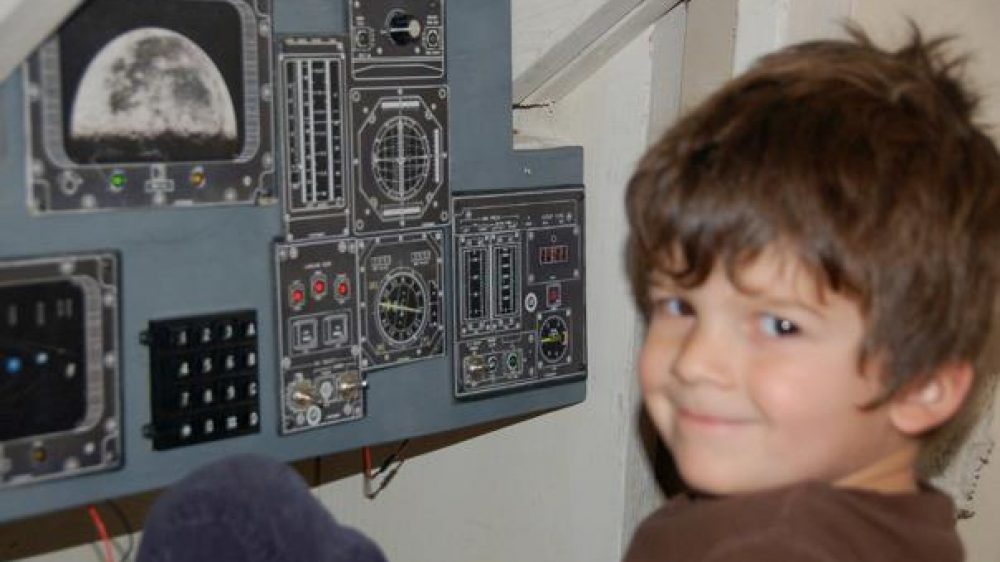 An under-the-stairs space shuttle cockpit with switches and lights. (2012) 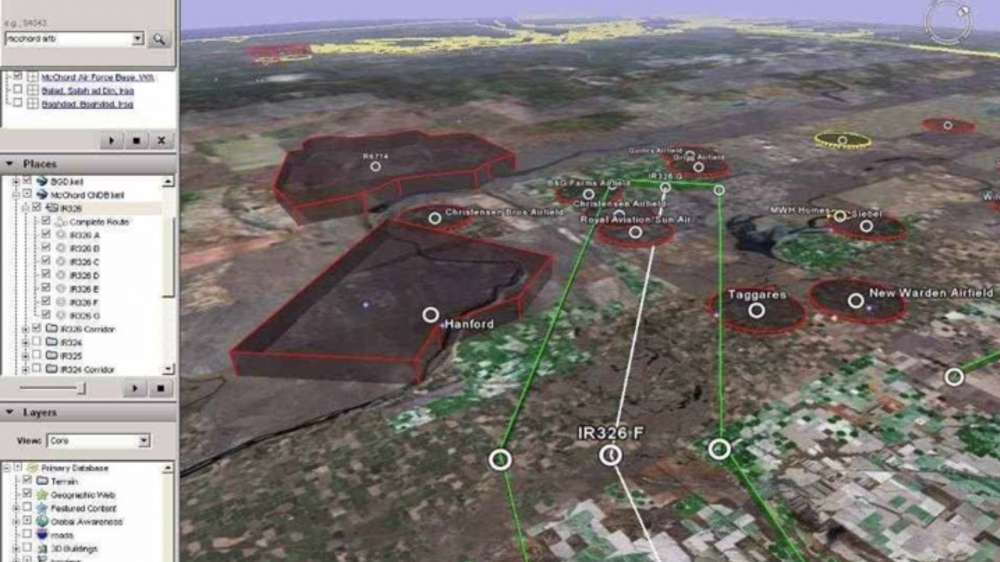